Master Hendrix is the Founder and Owner of Essential Martial Arts. He graduated from the University of North Carolina at Chapel Hill with a double major in both Broadcast Journalism and Interpersonal Communications. In his teens and twenties he was a successful tournament competitor on the regional, state, national and world levels. He founded Essential Martial Arts at age 22 in 1996 (known then simply as Hendrix Tae Kwon Do). Over the years he has taught thousands upon thousands of martial art classes.

Master Hendrix is a published author and his column “The Essentials” was featured in several issues of the international martial arts magazine “TaeKwonDo Times” (sold at Barnes and Noble). He has also been featured on the cover of TaeKwonDo Times as well.

Currently, Master Hendrix holds the rank of 8th Dan Black Belt through the Unified International Taekwon-Do Federation with black belt number A-8-5. (A=American, 8=8th Degree, 5=5th promoted to this rank).  Additionally, Master Hendrix is an Internationally certified Instructor with the Unified ITF – Certificate # A-18, class A. The Unified ITF is a very special Taekwon-Do association as it is founded by Grandmaster K.S. Hwang who was one of only five men ever promoted to Grand Master by the late General Choi Hong Hi, the founder of Taekwon-Do. GM Hwang’s black belt number from General Choi is (K-9-1).

In his free time, Master Hendrix is a competitive endurance runner. He competed in the 2013 Chicago Marathon where he was the #1 fund raiser for St. Jude’s Children’s Research Hospital. He also enjoys riding motorcycles. 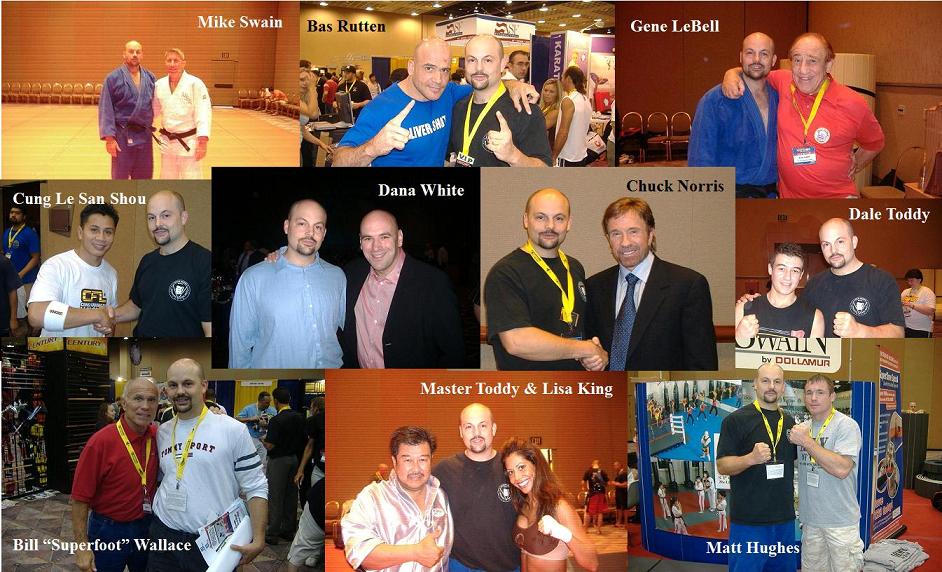